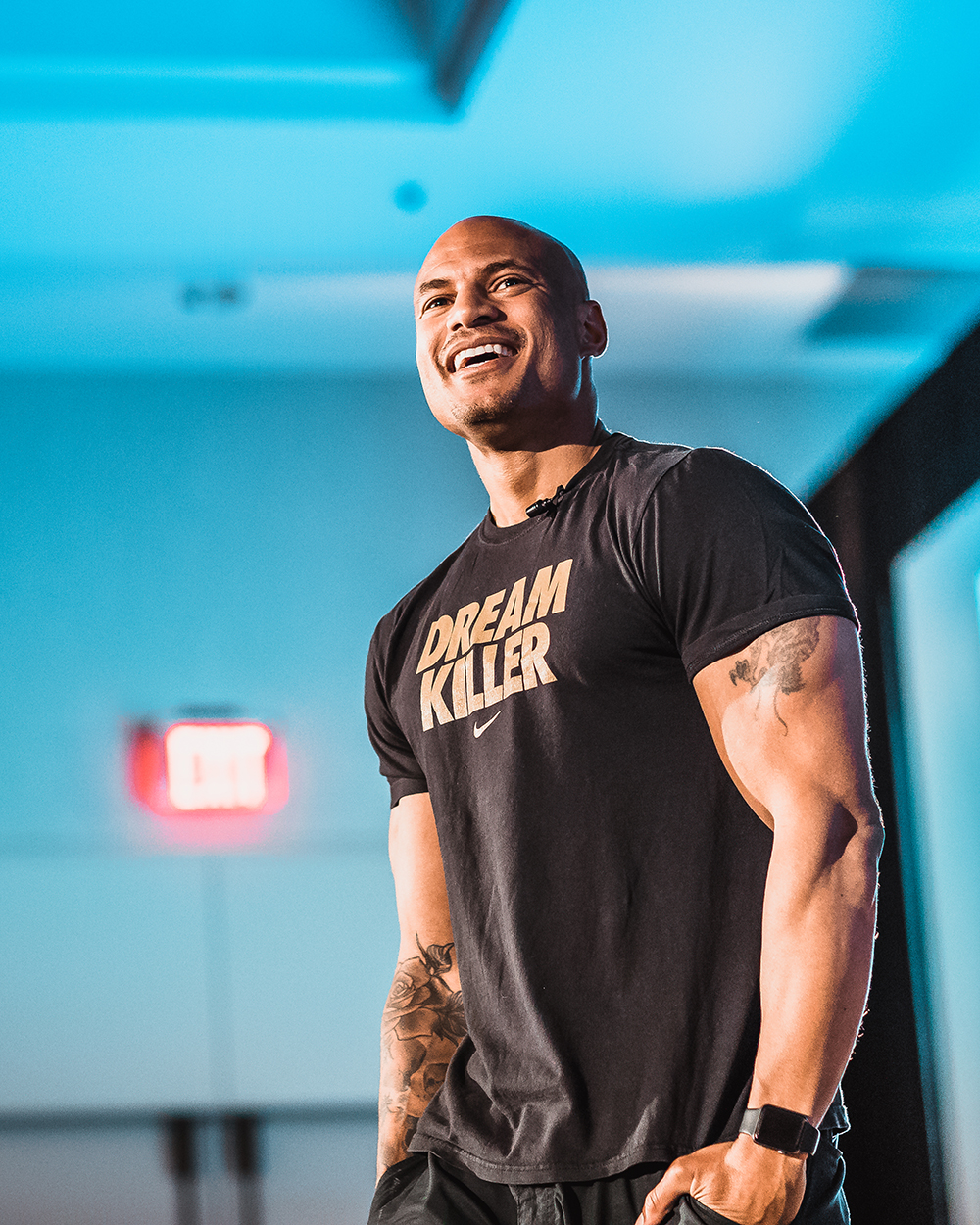 Hi, I’m Brandon!
Brandon Carter has been a certified personal trainer & nutritionist for over 20 years. He has also served as a fitness model for Nike, Puma, Adidas, Men’s Health, and other major brands.

He has built a following of over 3 million fans on social media and his videos have been viewed well over 100,000,000 times.

Brandon is also the author of several best-selling books on Amazon, including Ultimate Cuts which has over 1000 reviews with a 5 star average.

In 2013, he started his own supplement company, Bro Laboratories, which hit 7 figures in revenue in its first 2 years.

With HTT, Brandon has helped over 1,000 personal trainers transition to making a full time income online.

Brandon and his companies have been featured in dozens of media outlets, including Fox News, Entrepreneur.com, Yahoo Finance, and the Huffington Post. He has also appeared on a nationwide TV commercial on ESPN and Fox Sports 1.

When Brandon isn’t coaching his students or making YouTube videos, you’ll most likely find him working out, reading a new book, or listening to Shannon Sharpe yell at Skip Bayless on Undisputed.